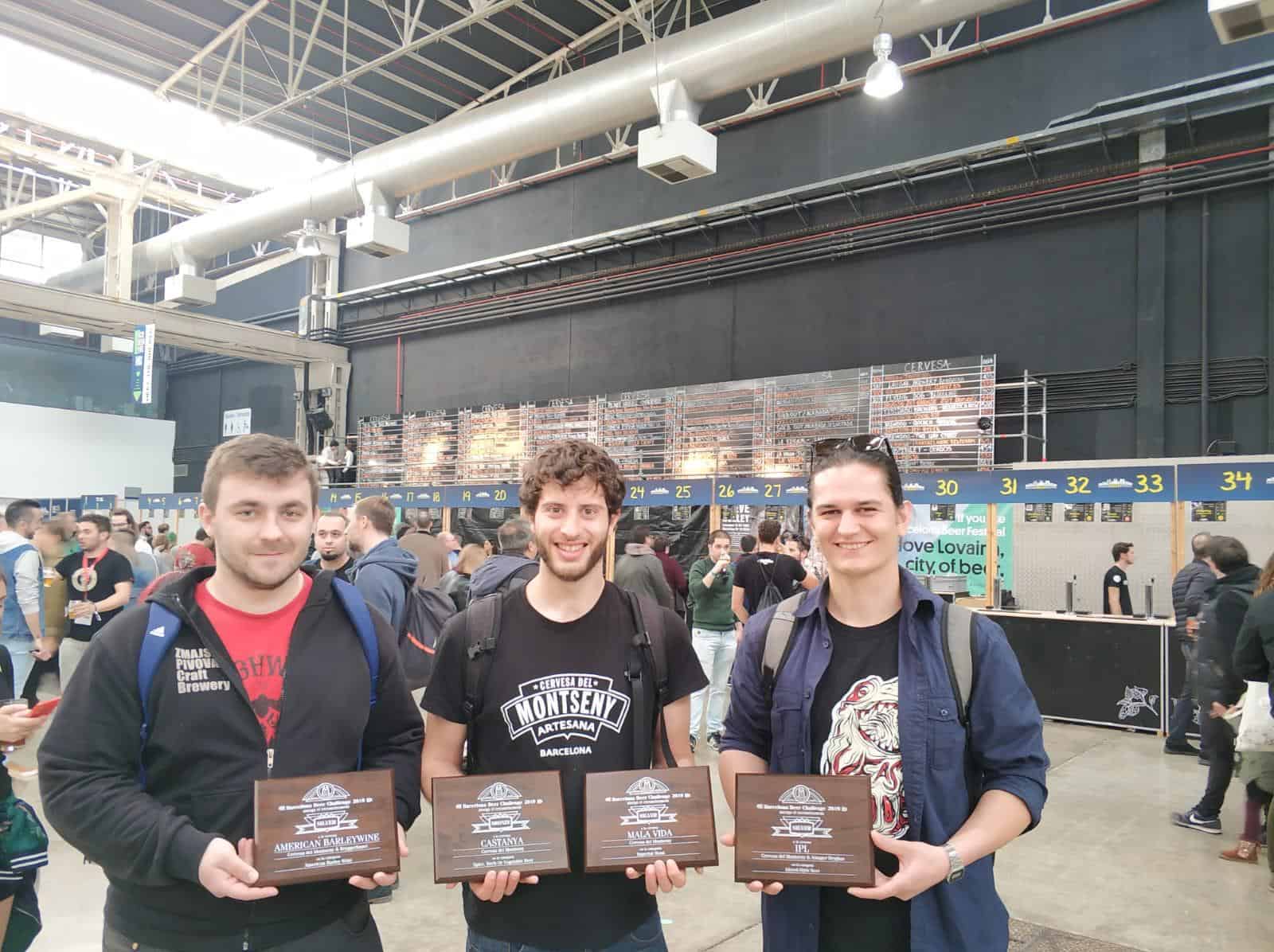 A competition which is a reference point

The Barcelona Beer Challenge is a competition which has become a reference point for quality beer makers around the world. The comitee of judges is made up of qualified, national & international beer specialists, who follow a rigorous evaluation process for all the competing beers.

Best beer of the year

Having won the title in 2016, we were privileged to be awarded the prize of the best beer of the year, this year “La Pirata” was awarded the prize. We would like to congratulate them and wish them great success in the future.

+ More information about the rest of prizes here: http://barcelonabeerchallenge.com/awards?lang=en

Find out more or adjust your settings.

This website uses cookies so that we can provide you with the best user experience possible. Cookie information is stored in your browser and performs functions such as recognising you when you return to our website and helping our team to understand which sections of the website you find most interesting and useful.

Strictly Necessary Cookie should be enabled at all times so that we can save your preferences for cookie settings.

If you disable this cookie, we will not be able to save your preferences. This means that every time you visit this website you will need to enable or disable cookies again.

This website uses Google Analytics to collect anonymous information such as the number of visitors to the site, and the most popular pages.

Please enable Strictly Necessary Cookies first so that we can save your preferences!